New-style implies Python version 2.2 and upto and including 3.x. There have been some behavioral changes during these version but all the concepts covered here are valid. The system described is sometimes called the Python type system, or the object model.

This book is part of a series:

Some points you should note:

So what exactly is a Python object? An object is an axiom in our system - it is the notion of some entity. We still define an object by saying it has:

If you are more of the ‘I like to know how the bits are laid out’ type as opposed to the ‘I like the meta abstract ideas’ type, it might be useful for you to know that each object also has a specific location in main memory that you can find by calling the id() function.

The type and bases (if they exist) are important because they define special relationships an object has with other objects. Keep in mind that the types and bases of objects just other objects. This will be re-visited soon.

You might think an object has a name but the name is not really part of the object. The name exists outside of the object in a namespace (e.g. a function local variable) or as an attribute of another object.

Even a simple object such as the number 2 has a lot more to it than meets the eye.

You might say “What does all this mean?” and I might say “Patience! First, let’s goover the first rule.”

Rule #1 Everything is an object

The built-in int is an object. This doesn’t mean that just the numbers such as 2 and 77 are objects (which they are) but also that there is another object called int that is sitting in memory right beside the actual integers. In fact all integer objects are pointing to int using their __class__ attribute saying “that guy really knows me”. Calling type() on an object just returns the value of the __class__ attribute.

We now build the Python object system from scratch. Let us begin at the beginning - with a clean slate.

You might be wondering why a clean slate has two grey lines running vertically through it. All will be revealed when you are ready. For now this will help distinguish a slate from another figure. On this clean slate, we will gradually put different objects,and draw various relationships, till it is left looking quite full.

At this point, it helps if any preconceived object oriented notions of classes and objects are set aside, and everything is perceived in terms of objects (our objects) and relationships.

As we introduce many different objects, we use two kinds of relationships to connect. These are the subclass-superclass relationship (a.k.a. specialization or inheritance, “man is an animal”, etc.) and the type-instance relationship (a.k.a instantiation, “Joe is a man”, etc.). If you are familiar with these concepts, all is well and you can proceed, otherwise you might want to take a detour through the section called “Object-Oriented Relationships”.

Chapter 2. Bring In The Objects

Let’s make use of our slate and draw what we’ve seen.

These two objects are primitive objects in Python. We might as well have introduced them one at a time but that would lead to the chicken and egg problem - which to introduce first? These two objects are interdependent - they cannot stand on their own since they are defined in terms of each other.

If the above example proves too confusing, ignore it - it is not much use anyway.

Yes you read that right. Types and classes are really the same in Python (disclaimer: this doesn’t apply to old-style classes or pre-2.2 versions of Python. Back then types and classes had their differences but that was a long time ago and they have since reconciled their differences so let bygones be bygones, shall we?). No wonder the type() function and the __class__ attribute get you the same thing.

The term class was traditionally used to refer to a class created by the class statement. Built-in types (such as int and string) are not usually referred to as classes, but that’s more of a convention thing and in reality types and classes are exactly the same thing. In fact, I think this is important enough to put in a rule:

Class is Type is Class The term type is equivalent to the term class in all version of Python >= 2.3.

Types and (er.. for lack of a better word) non-types (ugh!) are both objects but only types can have subcasses. Non-types are concrete values so it does not make sense for another object be a subclass. Two good examples of objects that are not types are the integer 2 and the string "hello". Hmm.. what does it mean to be a subclass of 2?

Still confused about what is a type and what is not? Here’s a handy rule for you:

Type Or Non-type Test Rule If an object is an instance of <class 'type'>, then it is a type. Otherwise, it is not a type.

Looking back, you can verify that this is true for all objects we have come across, including <class 'type'> which is an instance of itself.

Note that we are drawing arrows on our slate for only the direct relationships, not the implied ones (i.e. only if one object is another’s __class__, or in the other’s __bases__). This make economic use of the slate and our mental capacity.

Python does not ship with only two objects. Oh no, the two primitives come with a whole gang of buddies.

A few built-in types are shown above, and examined below.

When we create a tuple or a dictionary, they are instances of the respective types.

So how can we create an instance of mylist? We cannot. This is because mylist is a not a type.

The built-in objects are, well, built into Python. They’re there when we start Python, usually there when we finish. So how can we create new objects?

New objects cannot pop out of thin air. They have to be built using existing objects.

Subclassing is only half the story.

After the above exercise, our slate looks quite full.

Note that by just subclassing <class 'object'>, the type C automatically is an instance of <class 'type'>. This can be verified by checking C.__class__. Why this happens is explained in the next section.

Some questions are probably popping up in your head at this point. Or maybe they aren’t, but I’ll answer them anyway:

Advanced Material Ahead Advanced discussion ahead, tread with caution, or jump straight to the next section.

Now Python will create MyCWithSpecialType by instantiating SpecialType, and not <class 'type'>. 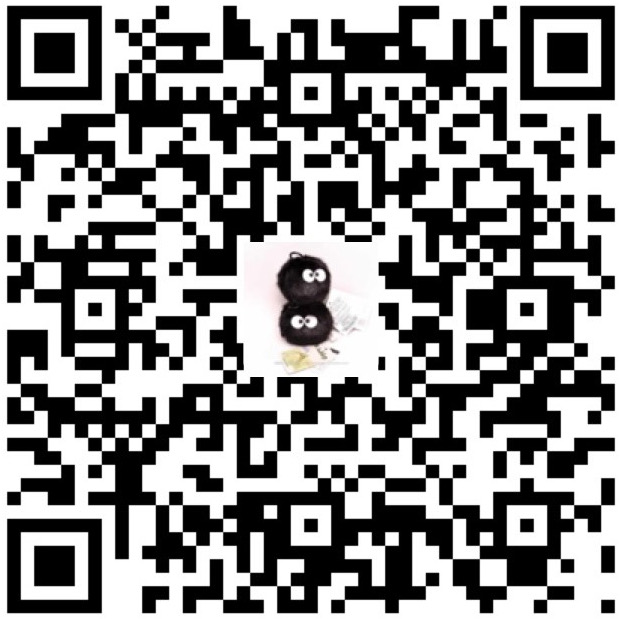 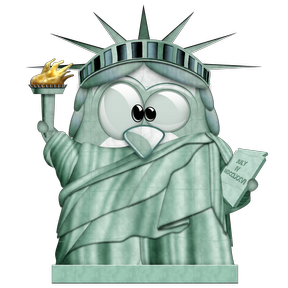